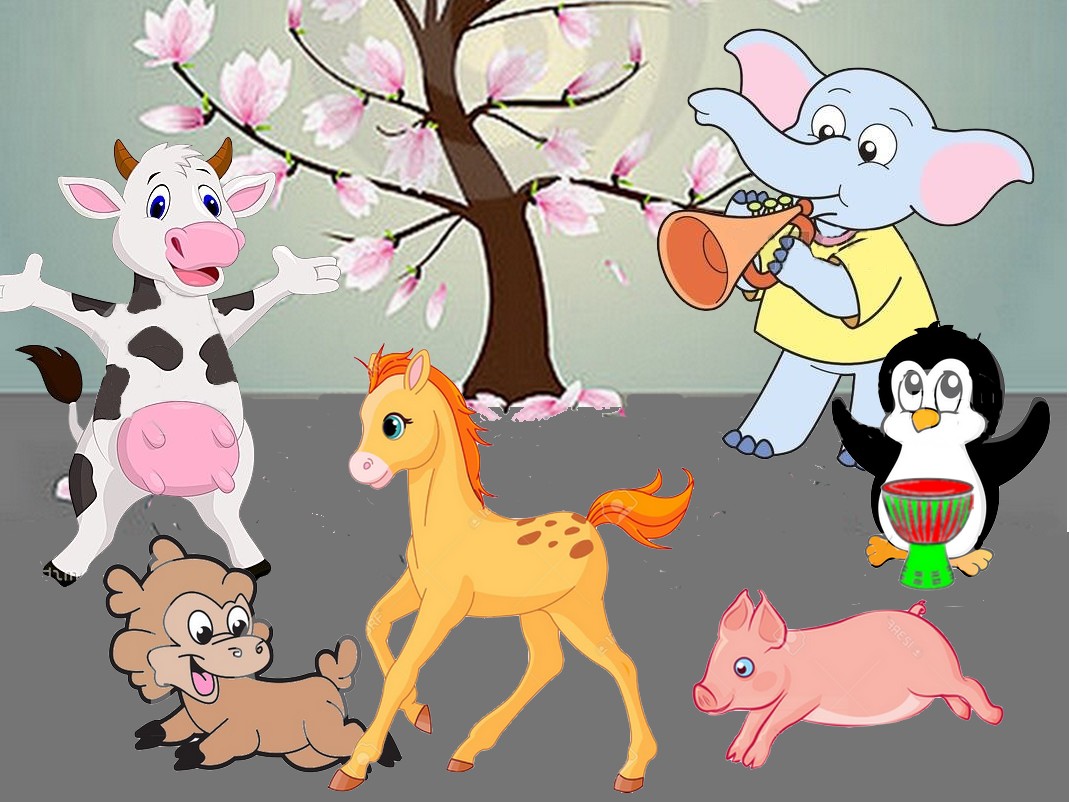 There is a lot of dutch culture in this fable.
An * after a word means that you can find an explanation underneath the fable. There you’ll find just one, the rest is in the book.
“Hi vole”, the marmot called out. They jumped into each other’s arms and spun around as only the vole and the marmot could, each spring at the end of April at the feast of the magnolia.
“Hey, hey!”, cried the weasel who they narrowly whirled by.* “Watch out!”
“Don’t be afraid”, said the dove. “Everything’s gonna be alright.”
“Oh”, said the weasel, who tried to believe it. He did not come out of his den that often and mostly only when it was quiet, but during the annual feast of the magnolia, he did want to be part of the joyful gathering of all the animals at the large glade around the magnolia, which then stood there in full bloom.
Just like a queen,** thought the magpie, who on that day brought out her unnecessary furniture (and what she had happened to find here and there) and offered it for trading.***
“Hi magpie”, said the sheep, who came out every year to try and find her fifth leg but also this year, had found nothing that fitted.****
“Again nothing”, said also the cuckoo, who was searching for a pendulum.*****
…
…
…

**** fifth leg…
In Dutch we have a saying: I search a sheep with five legs; meaning you are looking for a person who is very versatile in their talents, asking the (almost) impossible combination of competences